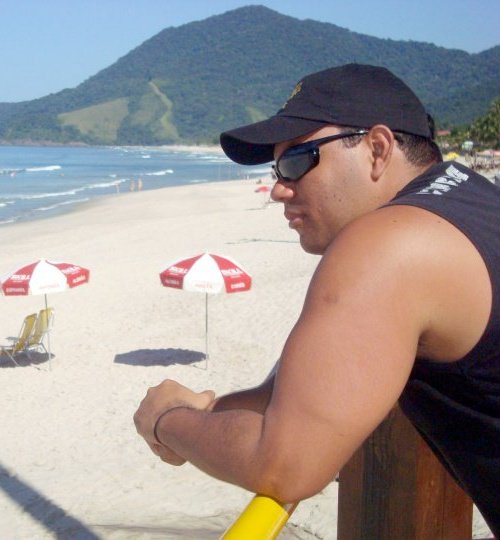 I have been a web developer for over 10 years, working for over 12 years as a computer coordinator at a large computer school.

In 2013, I graduated in Internet Systems from UNOESTE - (Universidade do Oeste Paulista), where I had the opportunity to work with technologies designed to develop applications and systems that run in a web environment. I had contact with languages ​​like C # .NET.

Over the years, my passion for PHP, a programming language that I could also deepen in college as a backend language, has grown and studied structures like Cake, as well as specializing in Object Oriented Programming.

Since 2015, I live in Florianópolis / SC - Brazil, which grew a lot as a technology center and, after joining an application development company, I was able to deepen my skills as a frontend developer using CSS and Javascript techniques, combining performance with HTML structure. Structures like Ionic and Angular are now part of my professional routine.

Also in 2015, I also had the opportunity to devote myself to studying another framework for PHP, Laravel, which I still use today as the main tool for the development of websites and web applications.

I am currently working on developing a Progressive Web Application (PWA) made entirely from ReactJS and developing a CMS written on NodeJS, as well as supporting multiple store-hosted applications.