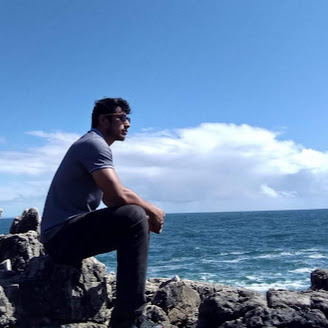 He is a great fighter and never ran away from big challenges.

He lived in a small capital in the north of Brazil where his family lives. At the age of 16, during the rise of the internet, he had his first contact with computers. Since then he has been working with technology and living his evolutions.

He had the opportunity to work in large companies such as Toyota, CVC Brasil, SETE Air Taxi, SIAGRI, LG Lugar de Gente, and others. In these companies he grew in professionalism and knowledge. Today he has concentrated his efforts in working and studying development for internet, and has stood out in this means.

Already achieved many goals but still did not stop dreaming. He has concentrated his efforts to reach even higher and further.